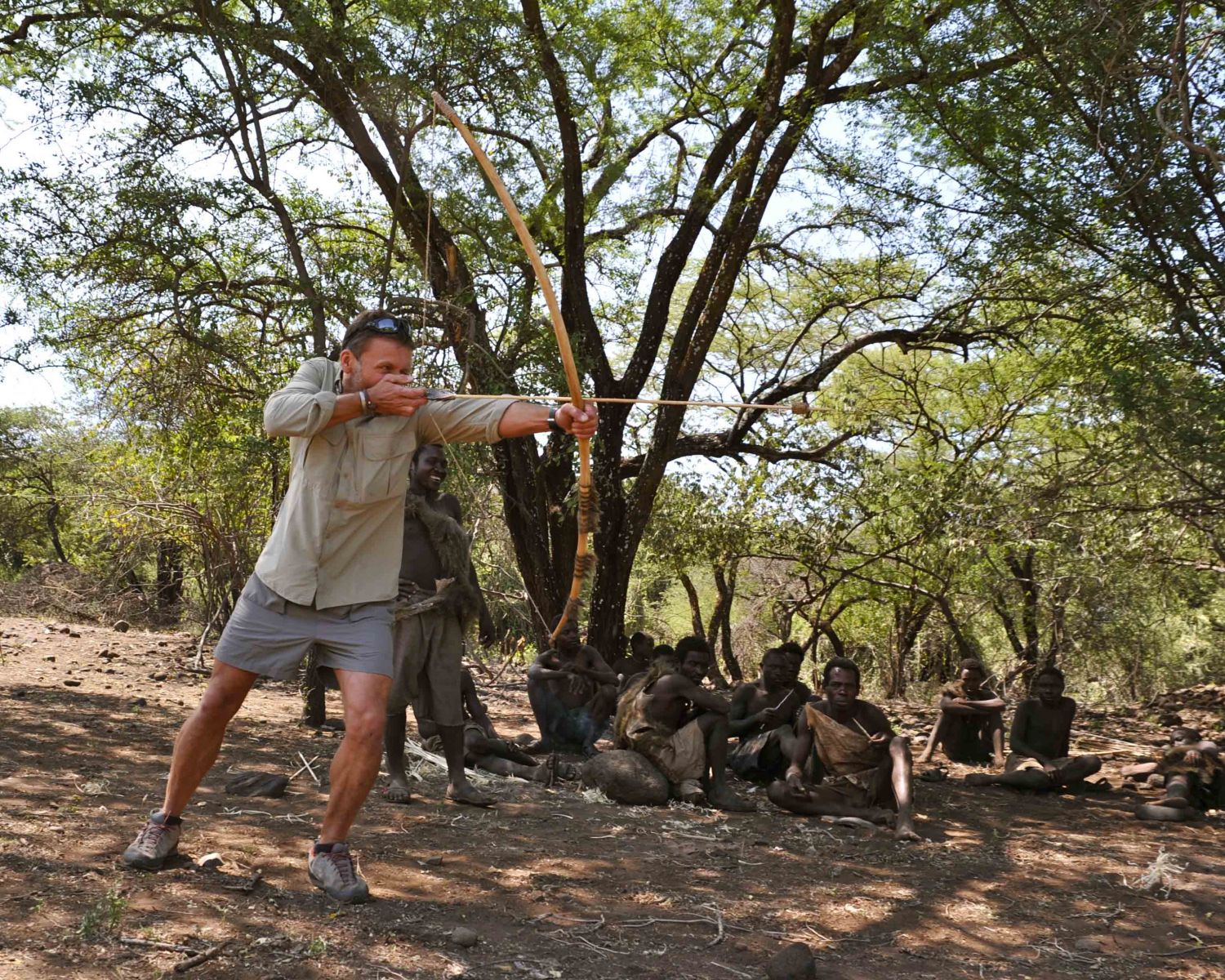 Biography:
Gary Humphrey is a former British Special Forces soldier, and was the survival expert on “Car vs. Wild” on the Discovery Channel. Throughout his time in the British Special Forces, he honed his survival skills in every imaginable environment — from the Arctic, to jungles, to deserts. Since 2006 he has been a consultant at Endeavour Consultancy, which provides safety and logistics management for TV and film projects around the world. Clients have included BBC, HBO, Sky and Discovery and such stars as J Lo, Tyra Banks, Matt Damon and Anthony Bourdain. As part of his safety and logistics management, Gary runs scouting and security for film crews worldwide, bringing his expertise of vehicles and terrain. You can find more information on his website at www.GaryHumphrey.com or at www.facebook.com/GaryHumphrey

Gary just returned from two months in Tanzania, running security and scouting for a program following the Wildebeest migrations over 3500 miles. After the six weeks with the film crew, he and the family had some down time with the Hazda tribe and did some exploring of their own. He's laying low for a bit before heading out on his next adventure!