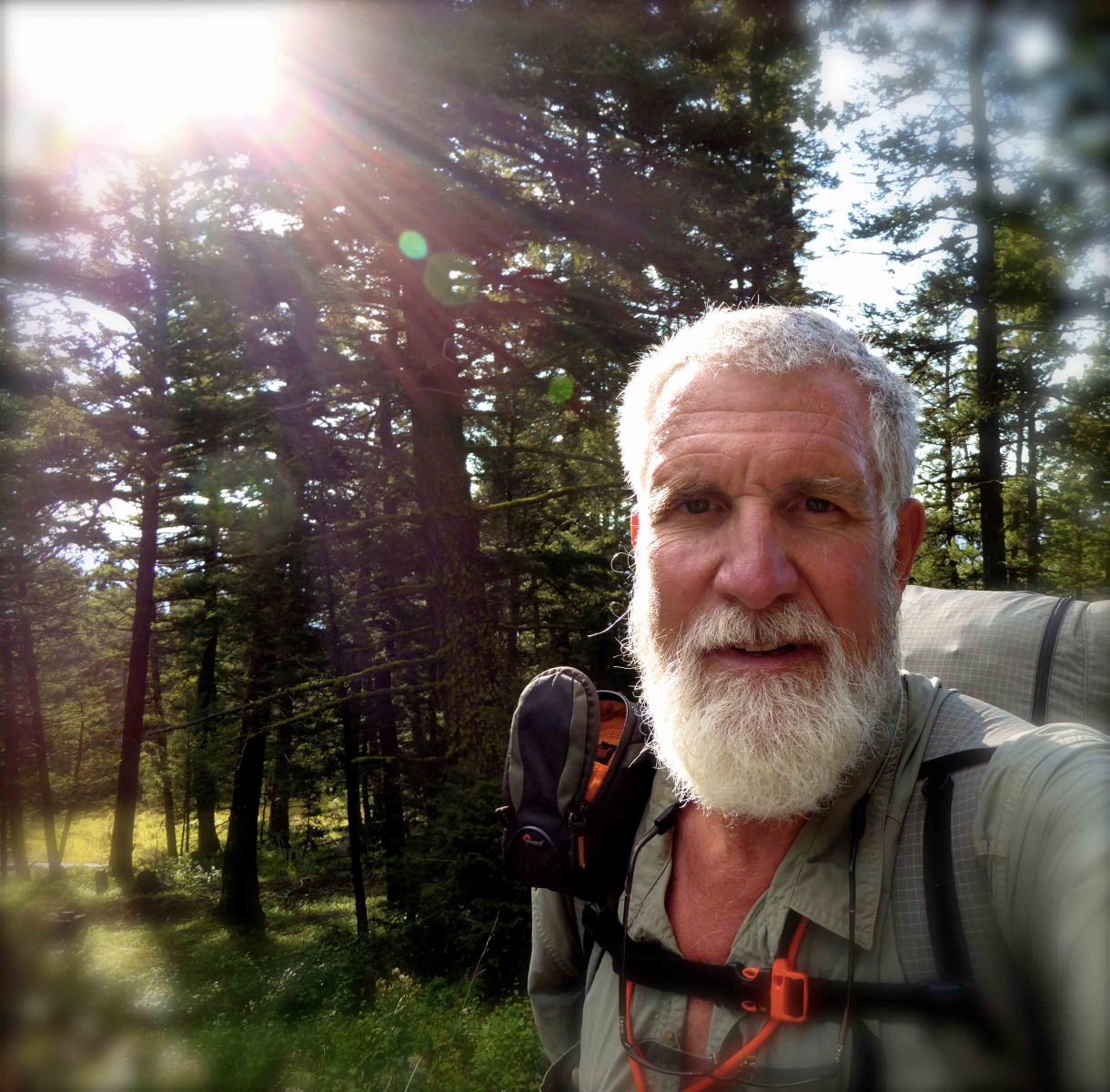 Louis was born when pictures were still in black and white.

He is a proud father of 2 young adults: Charles, a white hat hacker who does pen tests for a living and Noémie, his daughter, who manipulates statistical concepts as easily as the old man swings a walking stick.

Member of the Canadian Rowing team in 1975 and the Canadian Olympic team, he competed in his backyard in Montreal in 1976. While competing he completed a Masters degree in Physical Education and an MBA. He was a full-fledged member of the work force for 35 years, 25 of these as a top-level manager.

He is a self-confessed and non-repentant endorphin addict. After his rowing career he switched to less competitive but nevertheless demanding activities.  He is a recognized “Triple Crowner” having hiked, amongst other trails, the whole length of the Appalachian Trail, the Pacific Crest Trail and the Continental Divide Trail.

When he is not sharing a hiking trail with his “hiker trash” friends he can be found hauling his 220 pounds Clydesdale frame over the Mont Ventoux or other cols/ notches / passes/ gaps on his road bike. If you keep on looking a little longer you might find him in a kayak or a sailboat.

He believes that one of the major problems of our society is that we do not accept anymore the consequences of our decisions and actions. To him, spending some time and interacting with nature is a good school to counter this way of seeing things. He loves nature because it does not punish nor does it hands out rewards; it is only putting us in front of the consequences of our decisions and actions. It is telling us: “Live with it”. That is part of the message he is trying to convey as a public speaker.

This upcoming summer he will be found with spouse/hiking partner on a longitudinal traverse of the Pyrenees on the Haute Route Pyrénéenne also known has the Alta Ruta. This high route scampers from the Atlantic Ocean to the Mediterranean Sea on the crest of the range. This time it will not be done at a thru-hiker pace as he intends to document this adventure to be able to incorporate in his next winter conferences.