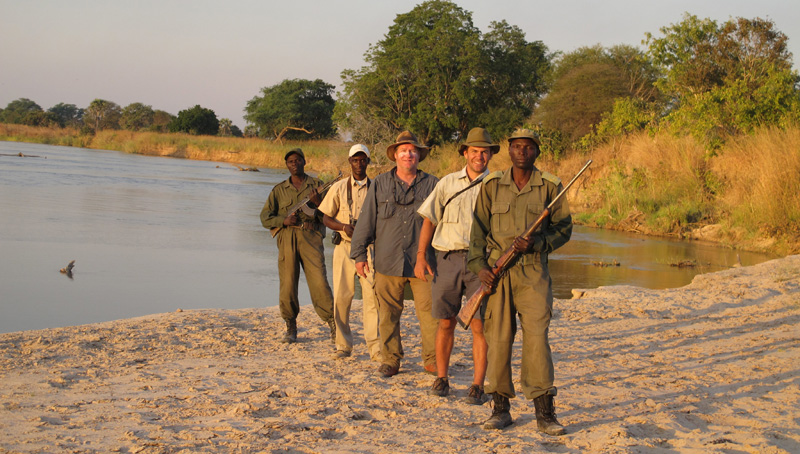 My name is Julian Monroe Fisher. I am an explorer and adventurer. I am also an Anthropologist, a Fellow with The Royal Geographical Society(with the Institute of British Geographers), an International Fellow with The Explorers Club(British Chapter), a documentary filmmaker and a published author. Since 1996 I have conducted expeditions to more than ninety countries to include five consecutive Explorers Club flag sanctioned research expeditions (2007-2011) to the African continent. When it comes to outdoor adventure clothing designed for the tropical extremes, in all sincerity if it's on the market, I have most likely either refused samples outright based upon obvious design flaws or I have agreed to test the garments on an expedition in the field. I don't know the definition of an expert on tropical outwear, but if it equates to someone that has spent the last sixteen years of their life in jungle clothes, I might well be the poster child. 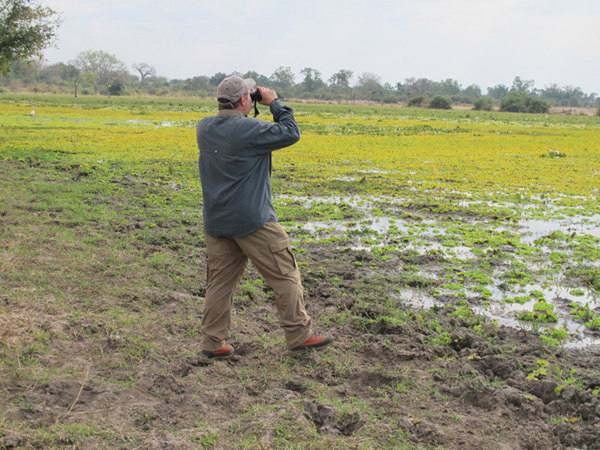 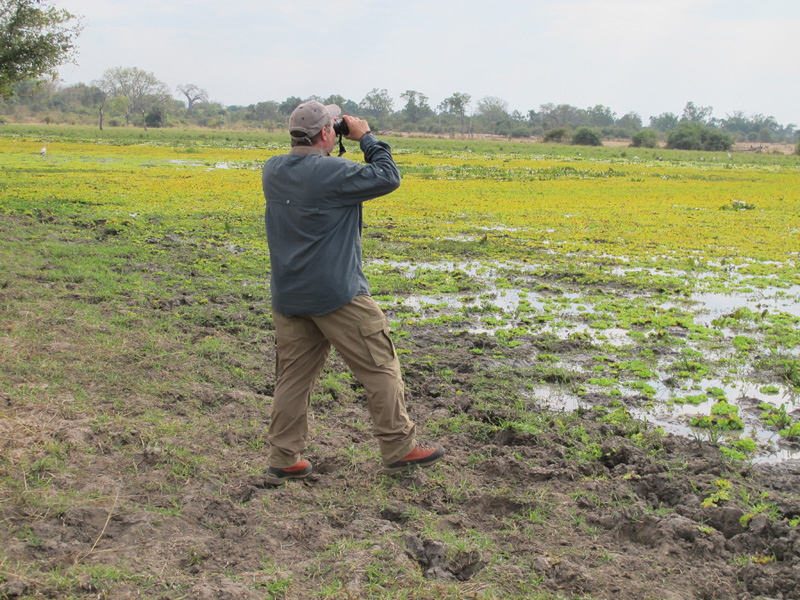 That said, I got in contact with John at RAILRIDERS in October 2010 during the initial planning stages for my last expedition, EQUATORIA - A Walk Across Africa. The expedition amounted for me to be the most ambitious undertaking at the time in a long list of adventures. The plan was an attempt to walk from the Indian Ocean coast of the African country of Mozambique to the Atlantic Ocean coast of the African country of Angola by way of crossing the book end countries as well as Malawi, Zambia and the Democratic Republic of the Congo.
RAILRIDERS provided me with an assortment of clothing to include RR Expedition shirts, RR VersaTac Light pants and RR Ultra Light Boxer Briefs. EQUATORIA had me walking along paved tarmacs and dirt tracks and trekking across mountains and savannah lowlands in the northern interior of Mozambique. I crossed waist deep in crocodile infested rivers and stalked buffalo while personally being stalked by lions in the remote South Luangwa National Park in Zambia. I held on for my life in a small fishing boat crossing Lake Malawi, the third largest lake in Africa. I attended the annual coronation ceremonies for an African king in the remote Katanga province in the southern Congo. I tiptoed gently through a field of land mines in eastern Angola. All the while I wore my RAILRIDERS.
I pushed the envelope and the RAILRIDERS to the limit. In the end the RAILRIDERS clothing lived up to the companies moto, 'The Toughest Clothes On The Planet'. For me the key features were the clothing was produced with durable fabrics strong enough to block out bush thorns while lightweight enough to quick dry within hours after being saturated with sweat from trekking up to 40 kilometres per day. 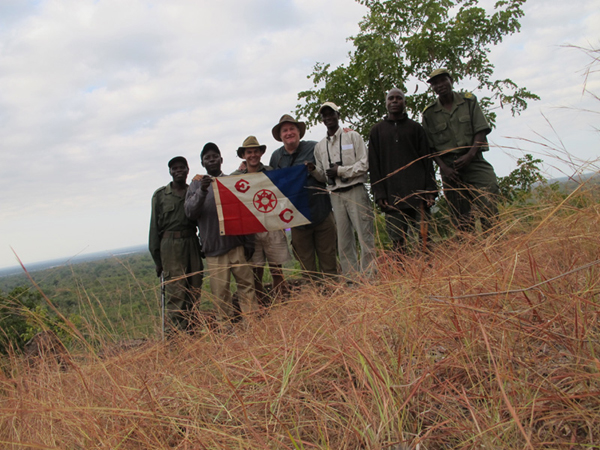 In total I spent three months in my RAILRIDERS. Went they got dirty, I washed them in streams. When they got wet, I hung them to dry in the afternoon sun. And at the end of the expedition when I thought they had lost their colour, a quick rinse in the home washing machine brought them back to life.
They use to say, "never leave home without your American Express Traveller's Checks". I can tell you that these days in the places I travel you can't find a bank or a currency exchange house within 500 miles to cash an Amex check. However I can honestly tell you, never ever leave home without your RailRiders!! 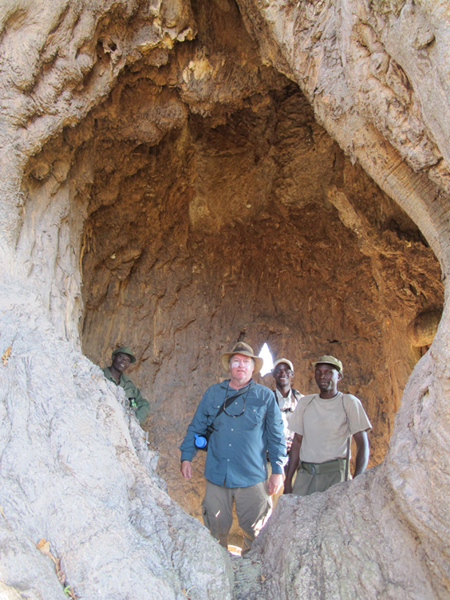